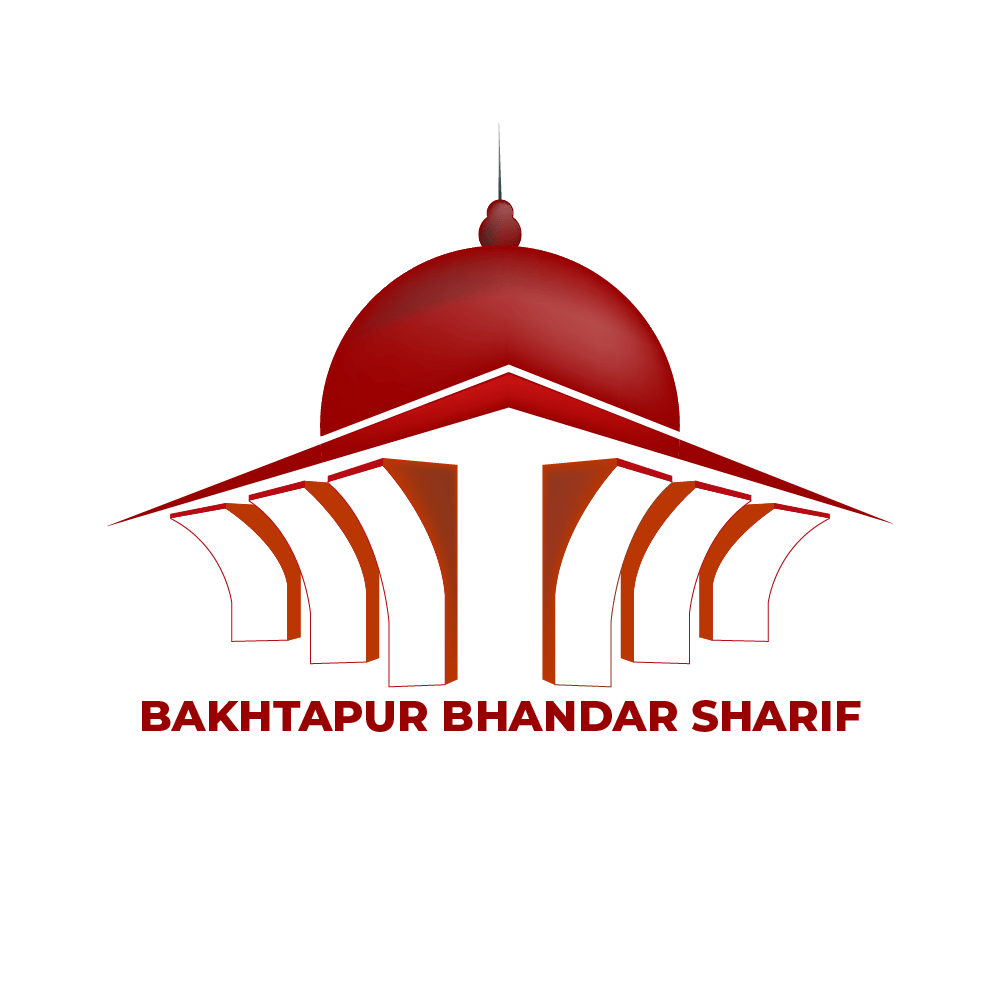 From the dawn of Enlightment

Hazrat Syed Nurul Bakhtiyar Shah (R.) was born in reknowned Syed family of Bakhtapur village under the upazilla Fatikchhori in 17 January ,1932.He is the youngest child in the peaceful conjugal life of Syed Lutfar Rahman and Mrs. Serajunissa. 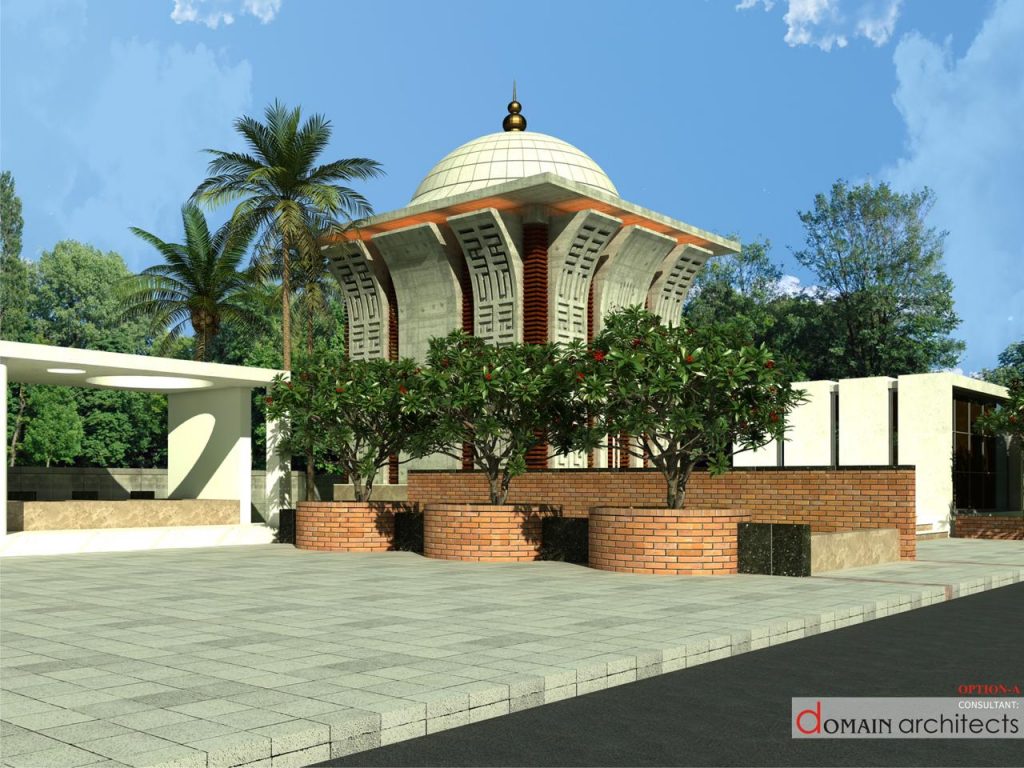 his childhood,for the first time he went to Maizbhandar Sharif riding his grandmother’s lap and had his prayer there. There Hazrat Maulana Shah Sufi Syed Golamur Rahman Baba Bhandari(k.) gave him a kind look and with a smiling face,he offered the child an orange on his own hand. Inferring the mystical meaning of the incident,the grandmother fed her grandson the whole orange including the seeds and peels of the fruit. Afterwards,a very intricate spiritual tinge was noticed in the demeanor and all the activities of Bakhtiyar Shah .His moderate temperament in boisterous adolescence and his meditativeness in that passionate youth caught sight of everyone who came across him — his playmates, neighbours and friends. In his student life,an extraordinary intellectual power bloomed in him. As a student of science group, he secured first division in SSC examination. While pursuing his education as a student of Sir Ashutosh Government College located in Kanungopara of Boalkhali upazilla, he stayed in student dormitory.

One day while he was asleep in his room, he dreamt that Gausul Azam Hazrat Shah Sufi Maulana Syed Ahmad Ullah Maizbhandari(k) was calling him and for responding to that call he was going to Maizbhandar Sharif sinking his trunk full of books in the hostel pond. The very next day, he materialized the message received in dream. Spokesperson of Maizbhandari Philosophy Osi-E-Gausul Azam Shah Sufi Maulana Syed Delawor Hussain(k) received him cordially and gave him discipleship. By dint of the guidance, trustworthiness and companionship with the enlightened master and for his devotional service for the master, Bakhtiyar Shah gained fundamental knowledge about shariot (Sharia Islamic law),Tariqat( Sufi orders),haqiqat (reality of God)and marifat (spirituality).Reflection of that attained knowledge is seen in his practical life. Being contented on disciple’s pure-hearted intentness and deep meditation, the enlightened master gave him successorship in Maizbhandari path. According to the order of the master, he started to lead a family life and joined in a job . If a person wanted to become a disciple of him, he would take that person to his own master. Observing Bakhtiyar Shah’s indifference to serving the ‘ tariqa’ through the system of discipleship, Osi-e-Gausul Azam granted him the chance to serve him as well as the previously given caliphate. He devoted himself fully in his responsibilities of arranging the ‘darbar’ related functions including the colossal Oros festivals. Upon receiving the order of his master to give attendance and service to Shahanshah Hazrat Syed Ziaul Huq Maizbhandari(k.) and to establish a separate manzil for him ,Bakhtiyar Shah founded ‘Gausia Huq Manzil’ in the Maizbhandar Sharif with the help of his trustworthy fellows. Upon the demand of age,he took epoch-making steps for the efflorescence and expansion of Maizbhandari Philosophy with the help of Gausia Huq Manzil. Not only he stopped there; he also worked relentlessly for the implementation of the plannings. He presented the glory of Maizbhandari philosophy to the mass people by arranging many people- oriented functions– open discussion, seminar, meeting, cultural function–and through many publications, campaigns and mass communication etc. Being mesmerized and deeply satisfied by the service of Bakhtiyar Shah in the Gausia Huq Manzil, Gausul Alamin Shahanshah Hazrat Syedena Ziaul Huq Maizbhandari(k.)selected him Principal Caliph and the title ‘Khalil of Allah ‘was conferred upon him.

Hazrat Syed Nurul Bakhtiyar Shah(R.)is a magnificent omniscient dervish who saw all the three ages – past, present and future. He is blessed with the kindness and compassion of Gausul Azam and Baba Bhandari as well as sacred companionship of Shahanshah Maizbhandari. He gave meaning to his own life by reflecting the holy words of Khademul Fokarah –“He who devotes himself in the service of spreading the philosophy of Gausul Azam Maizbhandari will be regarded as the companion of Gausul Azam”.He uttered,”Promoting Maizbhandari philosophy is the lifelong pursuit of mine”.He has been coronated as the spiritual son in the holy kingdom of Maizbhandari philosophy after his success in that pursuit. Shahanshah Babajaan commented, “Maizbhandar is an infinite ocean; Don’t think it trifling.”As per the true essence of that saying, Hazrat Syed Nurul Bakhtiyar Shah (R.)is the lighthouse of that ocean. He is the fountain of merciful Baba Bhandari which is overflowing compassion and mercy for us all. Remembrance of Allah and benevolence of creation are two divine aspects of him. No contradiction is noticed among his faith, words and deeds.Such an attractive rare and unparalleled personality he was in presenting theory of spirituality including oneness of Almighty, pre-eminence of humankind, sublimity of religion and justness for all. He used to motivate everyone in attaining self-dependence, giving up evil and showing satisfaction in all activity of the most merciful God. Opening the gateway of grace for creation and devoting his entire life for the service and servitude of Shahanshah Babajaan, he brought an end to his sojourn in this mortal world on August 21,1989 corresponding to 6 Bhadra of Bangla Calendar.

a call to action

His sacred burial ground is a pilgrimage for people irrespective of belief and faith. For the sake of piety, devotees come here to purify their souls. When one begs with profound reverence, belief and trust, then kindness, benevolence, blessing, peace, prosperity, wisdom, intelligence, fame and reputation are showered upon overwhelmingly. In the blessed garden of this darbar ,people from all walks of life congregate in the hope of longevity, honest income, self-dependence and reward in return of servitude offered by themselves. Currently his only son Syed Nurul Atahar Asif has got blessing of Shahanshah Babajaan. Under the refuge of father and well-wishes of Hazrat Syed Mohammad Hasan(M.) Maula Huzur ,he has been contributing for the well-being of all. 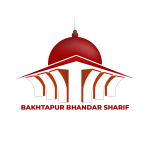